Notes.
The lower glume is more than half the spikelet length, which, together with the
short rhizome, are unique features in Australian species. It has a similarity
to the African species S. consimilis Fresen., which grows in a similar
climate and habitat in arid regions of Namibia, Botswana, Zimbabwe and S
Africa. The latter species is much more robust, however, and has both glumes as
long as the spikelets, compared to S. latzi with a lower glume slightly
more than half the spikelet length and the upper glume being slightly less than
the spikelet length. Both species are reed-like and rhizomatous. The species is
named for Peter Latz, prolific plant collector from the N.T.

Endemic;
only collected from type locality. In swamp with Psoralea cinerea and Leptochloa
parviflora; flowers May. 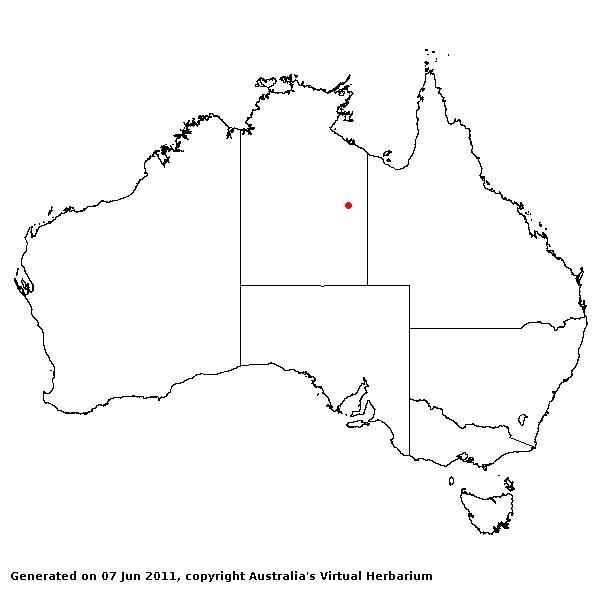