Derivation:. From Greek erion (wool) and chloe (grass) as the first species described had hairy glumes.

Habit. Annual or perennial, stoloniferous or tufted to decumbent. Leaf blades narrow. Ligule a fringed membrane (very reduced) or a fringe of hairs.

Notes. A uniform genus of indistinctly separated species. It is distinguishable by a little bead at the base of each spikelet. This is formed from the lower rhachilla internode which becomes swollen and fused to the lower glume (Clayton and Renvoize, 1986). 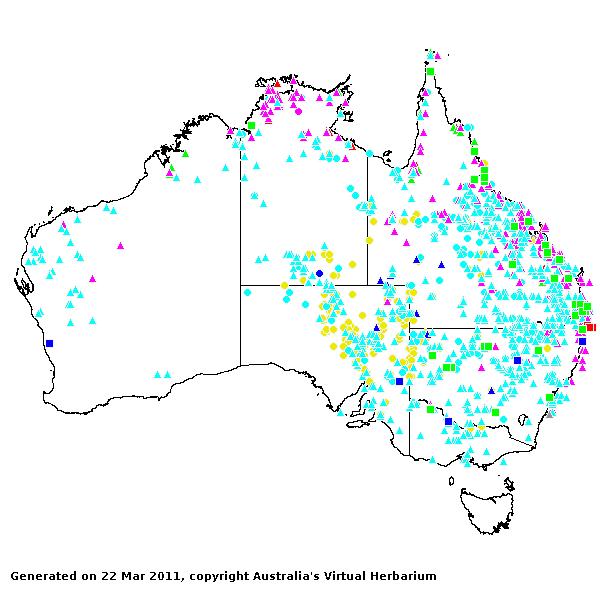 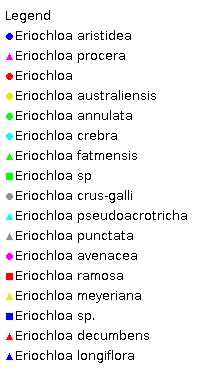