Derivation:. From Greek koix, name of a palm (Hyphaena coriacea Gartn.) in the works of Theophrastus as the false "fruits" resemble the fruits of this palm.

Habit. Annual to perennial, rhizomatous and single-stemmed (stems erect or straggling, with prop-roots from the lower nodes). Leaf blades broad, cordate or not cordate. Ligule an unfringed membrane to a fringed membrane. Plants monoecious with all fertile spikelets unisexual, male and female-fertile spikelets on different branches of same inflorescence (in different but apposed, spiciform racemes within the pistillate sheath).

Inflorescence. Inflorescence paniculate (but peculiar), a spatheathe panicle, spatheate, racemes single, not in tight heads, a compound pseudo-inflorescence (the partial inflorescences of peculiar form, on flattened peduncles, in leafy panicles). Spikelet-bearing axes much reduced (the female raceme usually represented by three spikelets, enclosed in a globose, hardened involucre, the male raceme exserted on a peduncle through the apex of the involucre), with heteromorphic spikelets, falling entire.

Notes. An extraordinary modification in which protection of the disseminule is provided by a hard flask-like spatheole. The presence of a prophyll between male and female racemes indicates that this is a compound structure derived from the union of two separate inflorescences (Clayton & Renvoize, 1986). 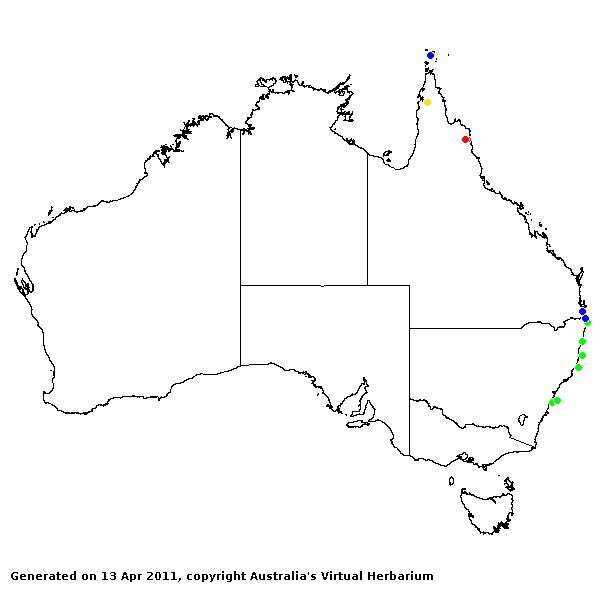