Notes. Spikelet morphology is essentially similar to S. pyramidalis but the plant is much shorter. S. jacquemontii has been placed as a synonym of S. pyramidalis by Baaijens & Veldkamp (1991) and as a variety of S. pyramidalis by Jovet & M.Guédès (1968, 1973), as there is almost no difference in the size and shape of the spikelet or of its component parts. However as there appears to be a difference in the relative culm heights in the two entities, and the two have been observed growing adjacent to each other in the field by the senior author, we are taking the position of retaining the rank of species for each entity.

Introduced; Mainly from Cape York to SE Qld.; Africa, the Pacific region, North America, S America, Central America, and West Indies. Of tropical American origin it has been established in Australia for a long time and has even been suggested as being native (Simon 1982, Jacobs & McClay 1992) due to its being collected in relatively undisturbed areas. Although not as serious a weed problem as S. pyramidalis and S. natalensis its presence in pastures indicates a depletion of pasture quality; flowers all year. 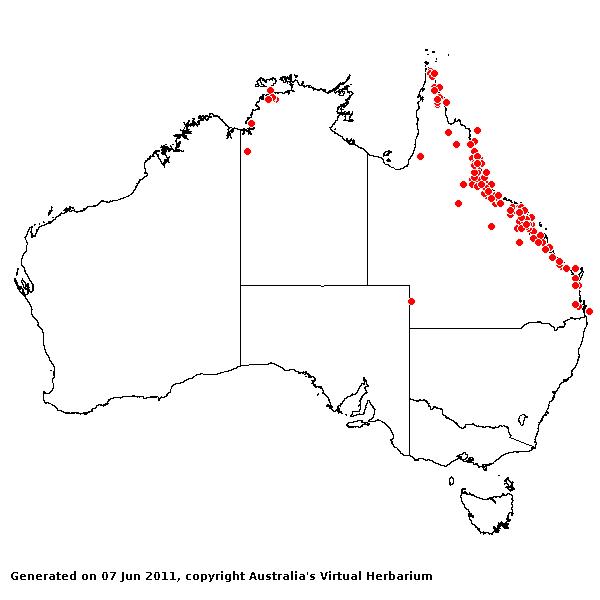 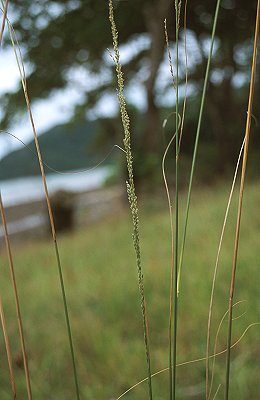 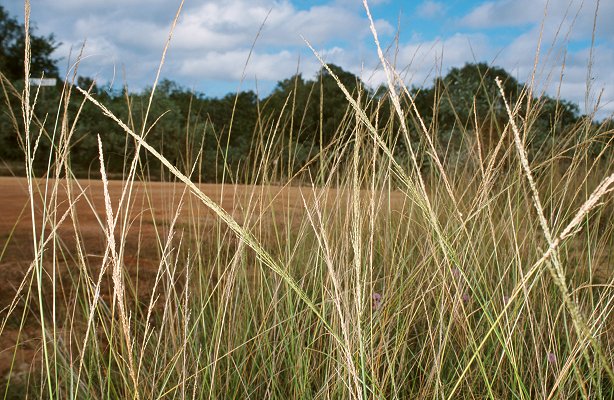 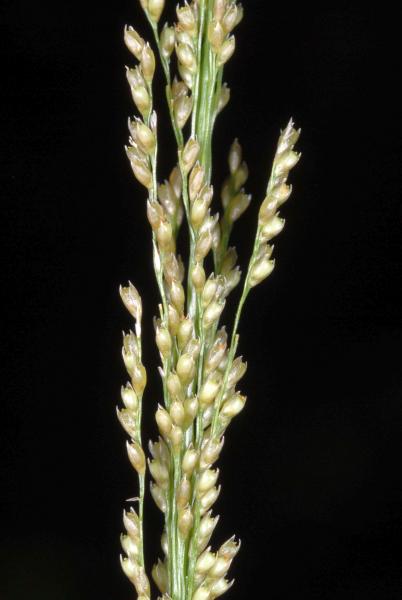 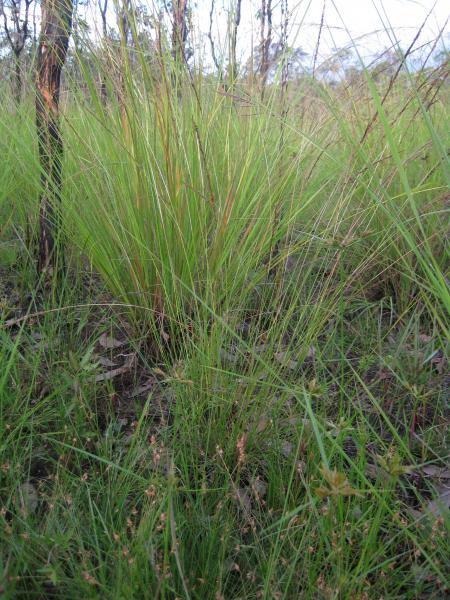