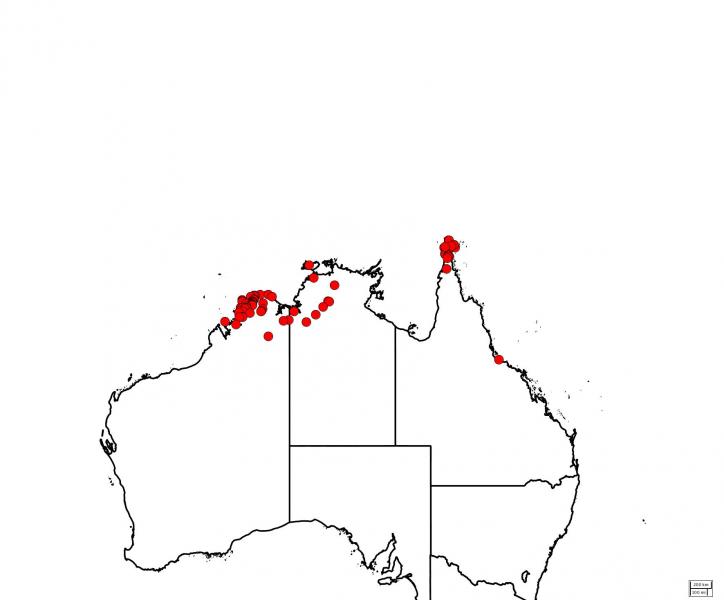 Derivation:. From Latin acris (sharp or pointed) and Greek achne (glume), alluding to the pointed glumes and lemmas.

Spikelets. Spikelets laterally compressed, more than 2 flowered, with 2 or more fertile florets, solitary, subsessile; with rachilla terminating in a floret. Fertile spikelets adaxial (with lower glume against rachis), disarticulating above glumes or falling with glumes or not disarticulating (the spikelet often falling wholly or in part before all the lemmas have been shed).

Notes. The ligule is noteworthy in that, although membranous, it is derived from the ciliate type found in Eragrostis. The outer surface is pilose, so that the whole structure appears to be composed of a fringe of hairs which have partially fused together to form a membrane (Phillips, Flora of Tropical East Africa Gramineae 2: 260 (1974)).