Notes. The epithet commemorates Amalie Dietrich (18221–1891), a remarkably skilful collector in the 1860s for the Hamburg merchants J.C. Godeffry and Son.

The current extent and conservation status of this species are unknown but it would appear to be quite vulnerable to competition for exotic perennial grasses. It is likely to have been overlooked by recent plant collectors due to its superficial resemblance to other species of Echinochloa, both native and exotic.

E. dietrichiana has been confused with two other annual taxa, namely, the native E. telmatophila and E. crus-galli ssp. hispidula, an important weed of rice especially in the Indian subcontinent, south-east Asia, China and Japan. 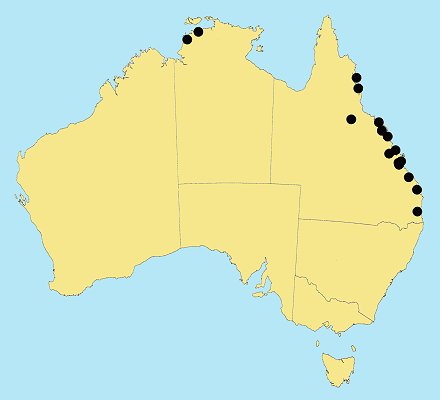 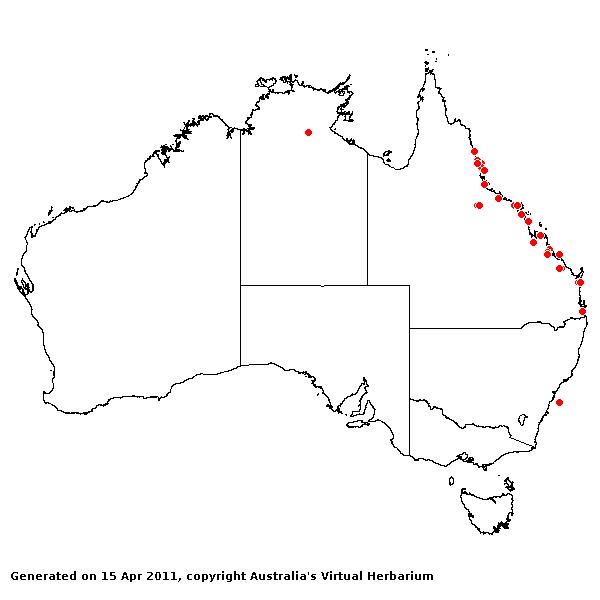