Notes.
Reported to be a good, quick-growing feed relished by cattle, and also has been
used for controlling erosion.

Cynodon incompletus differs from C.
dactylon by its larger membranous ligule, shorter glumes relative to the
floret, and the rachilla not being prolonged beyond the floret. Also the lemma
is firmer in texture, with longer hairs and narrow wings on the keel.
Generally, plants can be distinguished by their glaucous foliage and stouter,
pallid or greenish (not purplish) spikes. Natural hybrids of C. incompletus
and C. hirsutus are known from their native South Africa, and the 2 species
cross readily with each other and with C. dactylon var. dactylon
under experimental conditions. 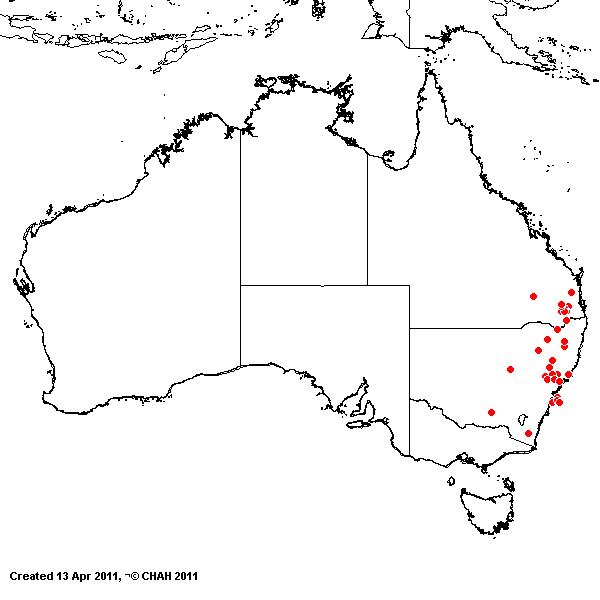