The hybrid is intermediate between the
putative parents in leaf anatomy. Its pollen grains are slightly smaller than
those of either parent, and lack viable pollen. Ovaries show no development
following anthesis, and hence no caryopses are formed, but the hybrid is more
vigorous in rooting behaviour than the parents, allowing rapid vegetative
propagation.

In
1964, the known natural distribution of hybrid couch was limited to the grounds
of the Ipswich Bowling Club, the adjoining Queen's Park, and from the grass
verge on the opposite side of Brisbane
Street, Ipswich,
where grass clippings and rubbish from Queen's Park had been dumped in past
years. Since then it has been distributed to both greenkeepers and botanic
gardens in Australia,
and used in soil conservation trials, and may be naturalized elsewhere. 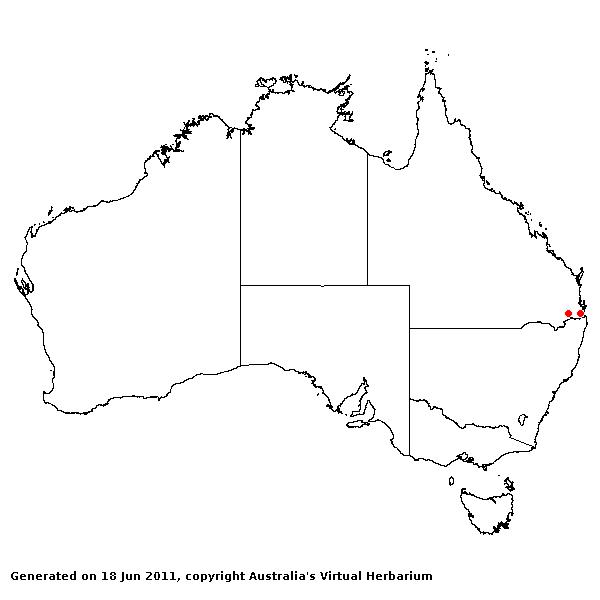