Derivation:. From the Greek zea or zeia, name of an undetermined cereal.

Naturalised. 5 species, from tropical America, unknown in the wild: cultivated in all warm to tropical regions of both hemispheres. 2 species in Australia, WA, NT, Qld, and NSW. Also New Guinea, Malesia, and New Zealand.

Notes. Corn (Z.mays) is so differently morphologically from the other 4 species, that the latter are commonly placed in a separate genus. However the differences, though extreme to the eye, are found to be under relatively simple genetic control, and are such as would be expected between species subject to disruptive selection. Thus selection pressure on the wild species has been towards efficient dispersal, but on corn it has been in the opposite direction (Clayton and Renvoize, 1986). 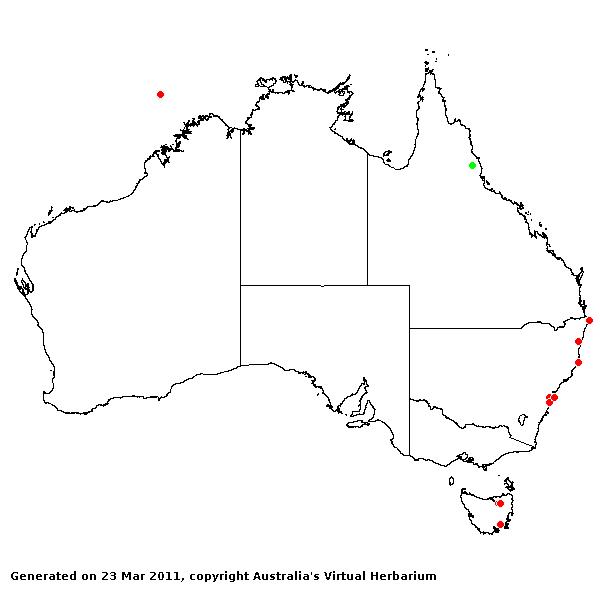