Derivation:. From Greek entos (within) and lasios (hairy), referring to the hairy fertile lemma covered by the upper glume.

Inflorescence. Inflorescence of spicate main branches or paniculate (but usually with sessile spiciform racemes, appressed to the common axis), a racemose panicle with spikelets all similar, open or contracted. 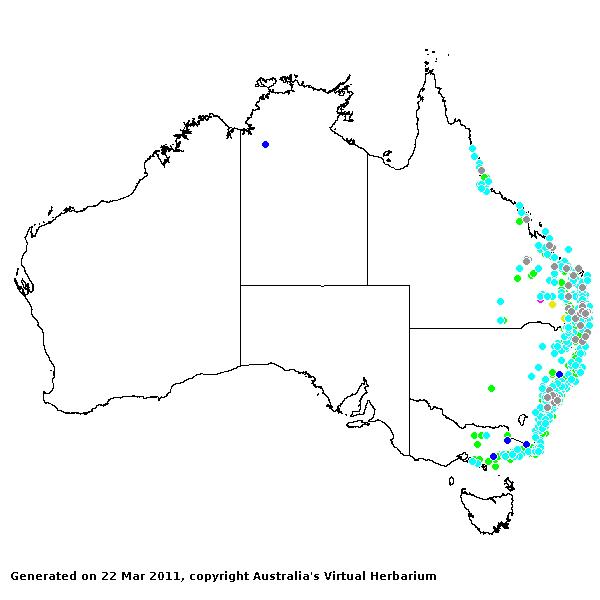 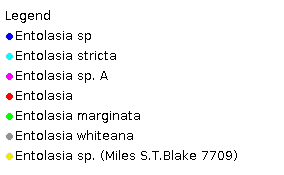